A telecommunications company needed qualified, high-probability leads their sales team could farm. They sought an innovative incentive plan that would engage potential customers, excite the sales staff and meet their goals of:

The company leadership, in partnership with Inspirus, developed a tiered reward program to help them achieve their desired goals. The company launched a new campaign that ran for eight weeks and targeted 2,283 business prospects in buildings that were already “wired” with their fiber optics.

The award codes could be redeemed separately ($100 and $400), combined and redeemed for a gift worth $500, including an Apple iPad, or redeemed for a charitable donation to the American Red Cross. The campaign was promoted with a direct-mail introduction, personalized follow-up emails and direct phone calls.

The incentive program exceeded its goals, with a 10% meeting rate, closing 22% of the time. It generated new monthly recurring revenue (MRR) of $120,787 and added $3.65 million to their top-line revenue. It was so successful, the sales team requested the campaign be repeated. 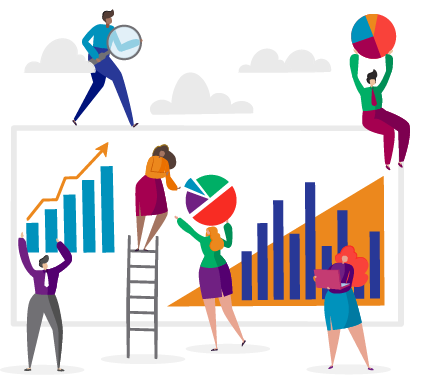 Want to learn more about how Inspirus can help your company achieve similar results?